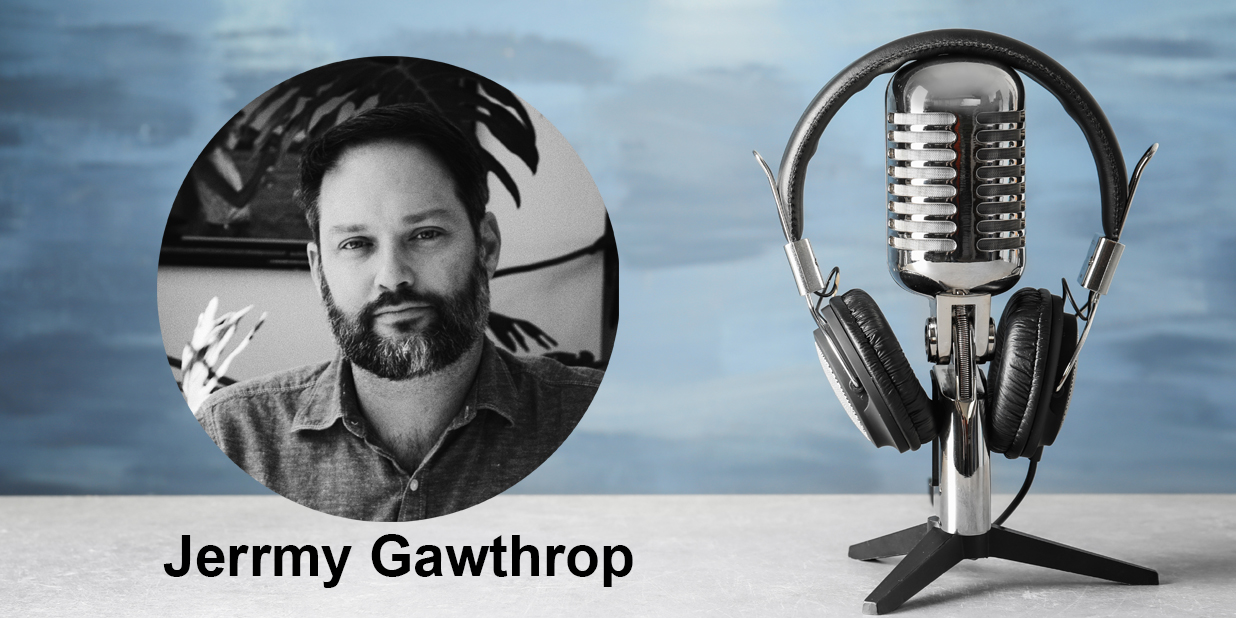 On this episode of the podcast, we sit down with Jerrmy Gawthrop, Founder of Greenhouse Grille, Woodstone Pizzeria, and Co-Founder of The Roots Festival.  Jerrmy has been around the world and then some. Starting out in New Orleans with a pit stop in Indiana before spending his formative years in Benton County. He’s personally witnessed and been a part of the explosion of growth and transformation of Northwest Arkansas.

Jerrmy cut his teeth at a young age in a restaurant kitchen and used that training to ultimately propel him to start both the Greenhouse Grille and Woodstone Pizzeria. He calls himself an “Accidental Chef.” But, from all of the reviews and stories about both restaurants he’s a pretty good one. When starting two successful restaurants wasn’t enough for Jerrmy he connected with some other outstanding people including, Bryan and Bernice Hembree, and Co-Founded The Roots Festival. The idea was to take a small venue and introduce Food and Music together. What started in the parking lot of the Greenhouse Grille ten years ago has grown into a multi-city, multi-venue event that covers most of Northwest Arkansas over a four day period at the end of August.

Jerrmy has learned to juggle Entrepreneurship and family and he has made some recent moves, selling the Greenhouse Grille to Arsaga’s and focusing his efforts on Woodstone Pizzeria with two locations in Fayetteville and the Roots Festival. For most people that is enough to work with but it appears that Jerrmy Gawthrop is just getting started.

The Roots Festival runs from August 21-25, 2019.  If you are reading this beforehand please come out and join Jerrmy and get a taste of what he’s created right here in the Ozarks.

Here’s a lineup of the Chef’s that will be in town for the Festival. You may know some of the names.

All of this and more on this episode of I am Northwest Arkansas.

Important Links and Mentions on the Show:

This episode is sponsored by:

Connect more with I am Northwest Arkansas:

Please consider making a one-time donation to our production team through PayPal to help with the expenses of keeping this podcast running smoothly https://www.paypal.me/encouragebuildgrow