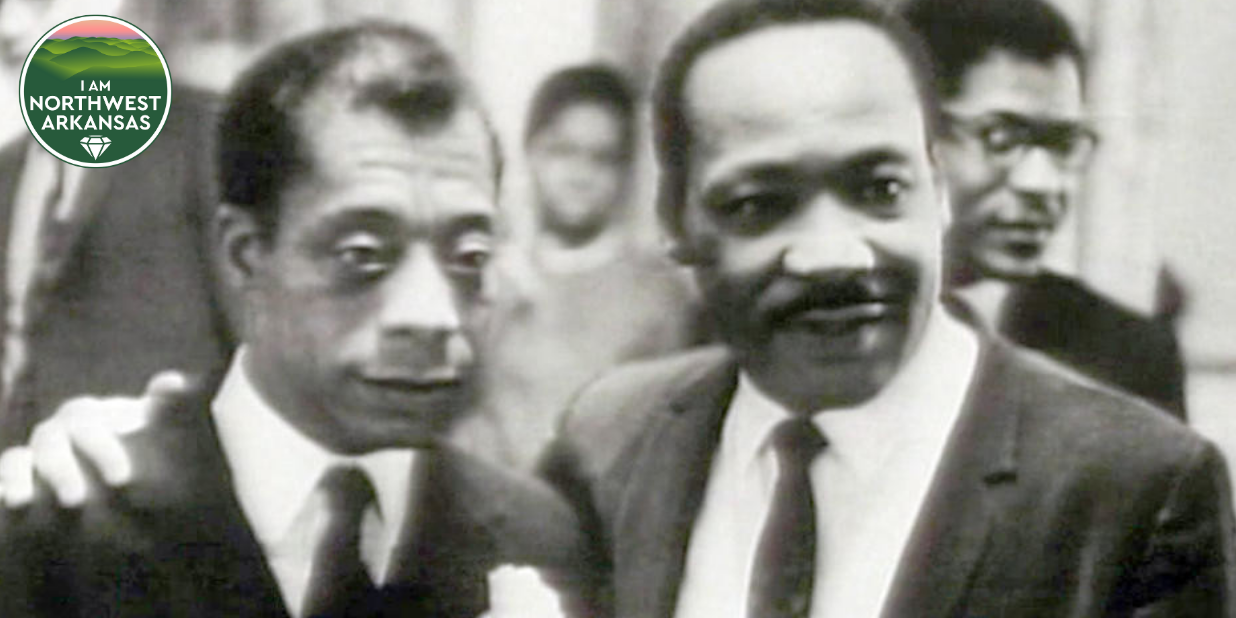 Episode 103: Hope Is Invented Every Day

Over this past year, I have developed a greater appreciation for James Baldwin’s writings. I have read many of his books and essays, which seem like they could have been written yesterday. Most recently, I came across this quote: “Hope is invented every day,” in Princeton professor Eddie Glaude’s recent book, “Begin Again: James Baldwin’s America and Its Urgent Lessons for Our Own.” This statement is profound on its own, but I think it takes on a deeper meaning when considering the context in which it was uttered. It’s akin to the impact of understanding King’s context for his 1963 Letter From The Birmingham Jail, from which comes the oft-quoted “injustice anywhere is a threat to justice everywhere” and “justice too long delayed is justice denied.” King penned this lofty resolute open letter on peace, justice, and love from a narrow southern jail cell, in which King was placed following a peaceful march for civil rights on Good Friday 1963.

Baldwin survived three of his personal friends, who were tragically murdered for their work towards civil rights in just five years: Medgar Evers (1963), Malcom X (1965), and Martin Luther King, Jr. (1968). As recounted in Glaude’s book, Baldwin had a tough time dealing with the loss of King, who he called “America’s Apostle of Love.” Baldwin went into a deep depression and even attempted suicide after this traumatic event. In this context, Baldwin summoned his strength and courageously stated that “Hope is invented every day.”

Context is critical, and the echo of this 1968 quote reverberates to today. Then, we were deeply involved in the Vietnam War, losing many soldiers in the Tet Offensive. We tragically lost King to an assassination in April and Bobby Kennedy in June. We experienced riots in every major city from coast to coast. Now, we have seemingly insurmountable political and social divides, a global pandemic, a struggling economy, and extremist enemies of the State, both foreign and domestic. While acknowledging the hurts of the past and the troubles at hand, this quote recognizes that it takes a willful determination to be hopeful. We all must manufacture it, cultivate it and nurture it.

Further, the nature of hope is fragile, and inventing it is a daily process. Last week’s hope won’t cut it. It may either grow stale or perhaps may even be erased by intervening bad news.

This weekend we remember Martin Luther King, Jr. and his enduring legacy, despite the swirling winds of division that would seek to blow out the flame of hope. I encourage each of us to heed his friend James Baldwin’s words and summon the strength to invent hope every day.